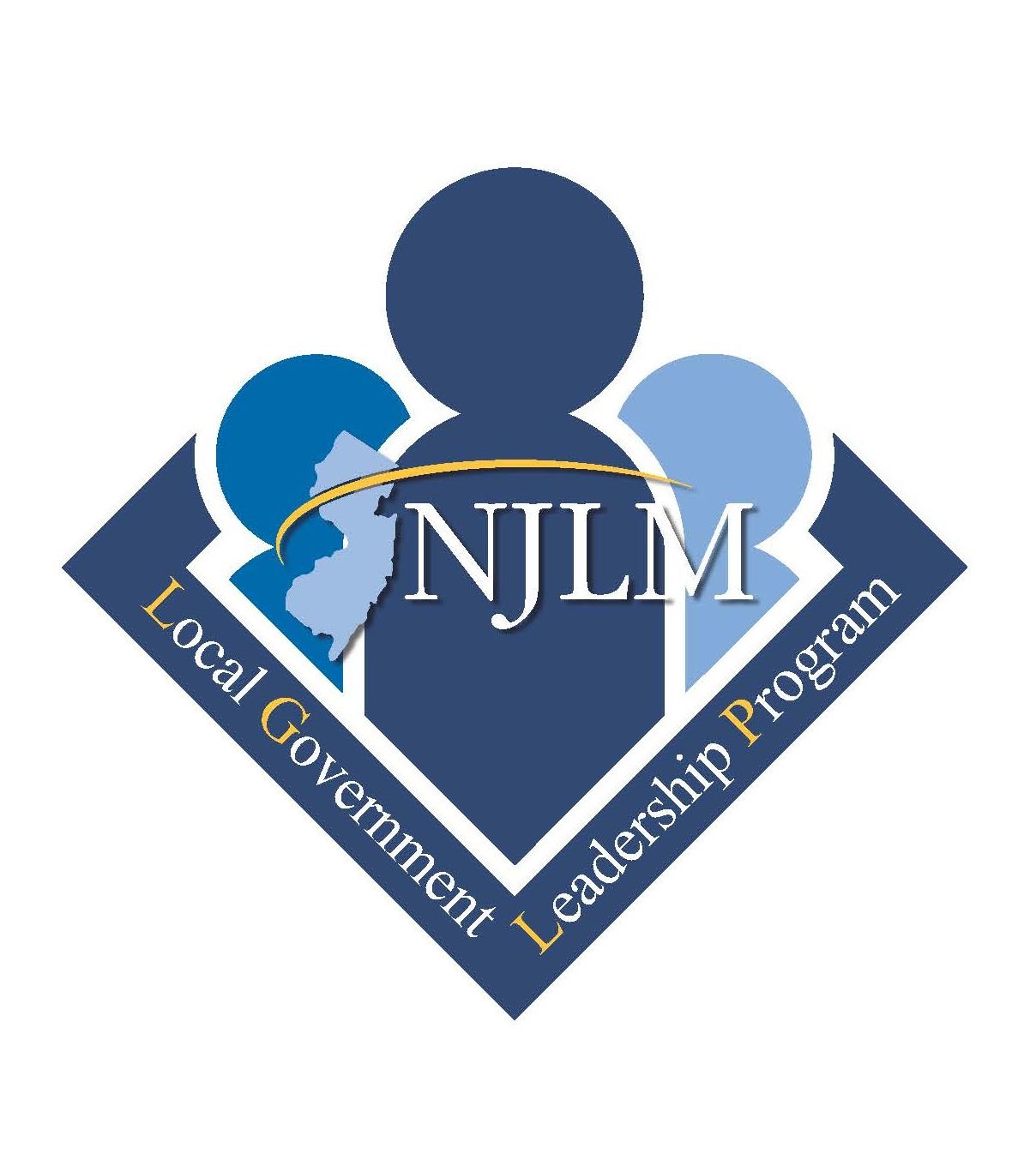 The League is proud to offer a voluntary recognition program that recognizes Elected Governing Body Members who complete additional training and advocacy. The program has three tiers; Municipal Leader, Municipal Innovator, Municipal Pioneer. Each tier has an assigned number of points. Once an Elected Governing Body Member has earned the required points they are awarded one of these tiers. The award will be a certificate of competition mailed to them and recognition during the Orientation Session at the Annual Conference in Atlantic City.

Participation in this program is completely voluntary.

How to Achieve Leadership Levels

Elected Governing Body Members can achieve each level by attending training, seminars, writing articles for the magazine, and advocating for municipal interests. When an Elected Governing Body Member has completed a program they will receive a certificate of completion indicating the points earned. Once an Elected Governing Body Member has acquired the necessary amount of points, they can send in copies of their certificates and the online application form and will receive a certificate in the mail. They will also be recognized during the League’s Orientation session on Tuesday at the Annual League Conference (officials who submit application forms after September 1 will be recognized at the next year’s Annual League Conference).

Participants are required to keep track of the points earned and their certificates.

The two training classes below are required:

Participants may choose what they wish to attend out of the list below.