The annual event held in Atlantic City was named 149th on a list topped by the annual CES (Consumer Electronics Show) in Las Vegas. Event organizers note that the League Conference is an invaluable learning experience which yields benefits throughout the year. Delegates have the opportunity to learn at approximately 125 panels, clinics, workshops, and other sessions conducted by the League and the 21 allied associations of technical and professional employees. Commercial, government, and association exhibits display the latest products and services for municipal government in over 1,000 exhibit booths spread out over 110,400 net square feet.

Note From the Director

New Jersey State League of Municipalities Executive Director Michael J. Darcy, CAE, noted, “It’s an honor to be recognized as one of the leading events in the United States. We strive to create an atmosphere of learning, cooperation, and excellence that rewards attendees and exhibitors alike, and we look forward to doing so again at 2019's 104th Annual Conference: ‘Igniting Local Engagement.’”

NJLM’s Director of Exhibition and Sponsorships, Kristin Lawrence, noted that the award marks the success of connections between attendees and exhibitors. “Over 75% of the League exhibitors return each year to meet face-to-face with thousands of municipals officials over the three days of the conference,” she said. “The exhibitors’ support, commitment, and participation help to keep the conference strong, stable and growing. We look forward to many more years on the TSNN Top 250 Trade Show list and as the nation’s largest municipal conference!” 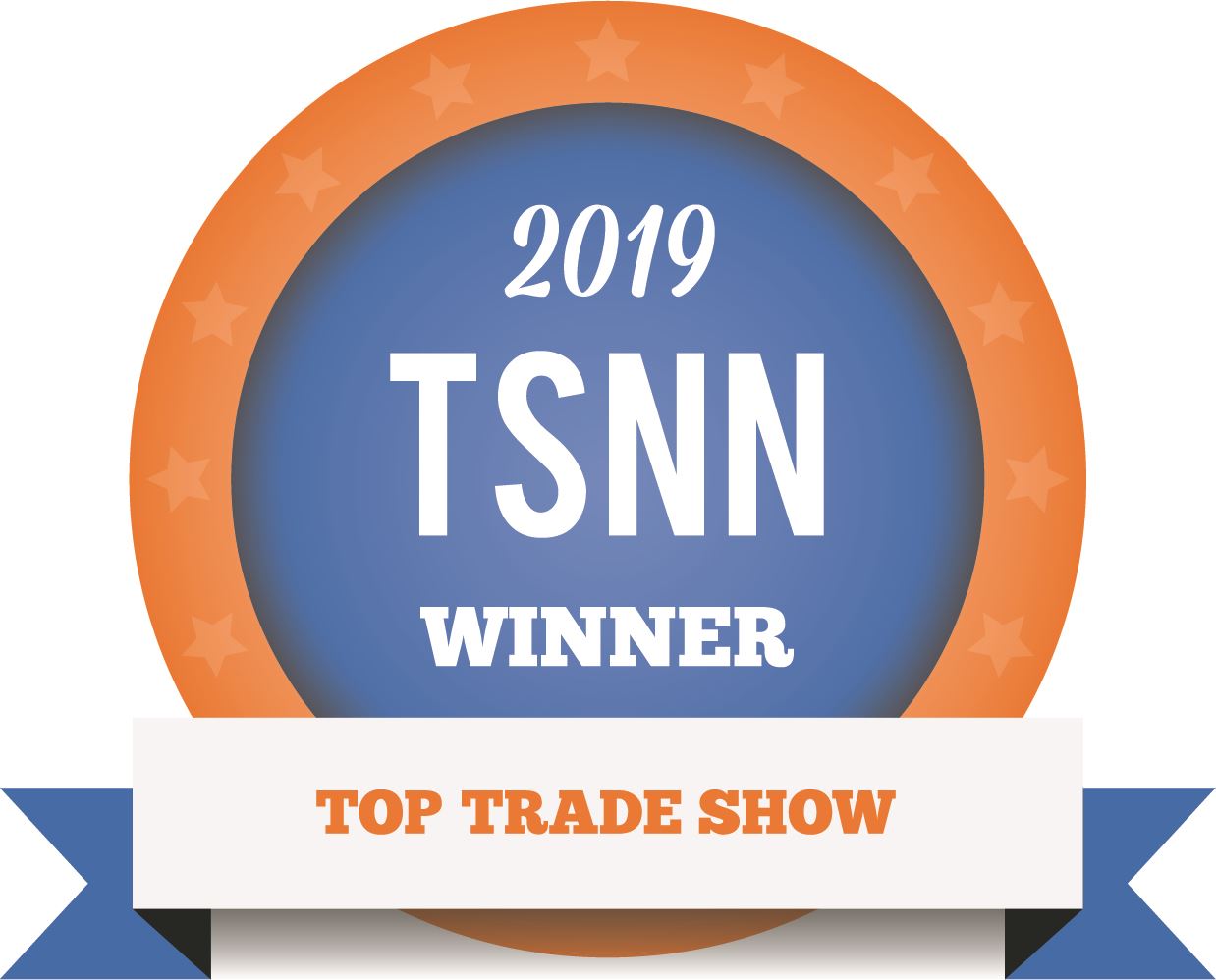