2020 marks the 100th anniversary of the ratification of the 19th Amendment to the United States Constitution guaranteeing women the right to vote. This centennial offers an opportunity to commemorate a milestone of democracy.

New Jersey has a rich history in the suffrage movement, joining a federal pursuit of women’s right to vote.

In 1776 the New Jersey State Constitution allowed women property owners the right to vote. This was unique in the nation at the time. However, in 1807, the New Jersey Legislature stripped women of their voting rights, limiting the ballot to white males.

For more than century New Jersey women fought for the reversal of the 1807 legislation. In 1912 New Jersey held legislative hearings lead to a suffrage referendum. Although the state referendum was soundly defeated, a corner was turned for the local suffrage movement.

A second referendum was pursued in New Jersey, New York, Pennsylvania, and Massachusetts in 1915. Active campaigns included the “Passing of the Torch of Liberty” via tug boats on the Hudson River.  In October 1915 the referendum was defeated in all four states.

New Jersey became the 29th state to ratify the 19th Amendment granting women the right to vote on February 9, 1920.

Shortly after, Margaret Laird and Jennie Van Ness were the first two women elected to the New Jersey Assembly in 1921. 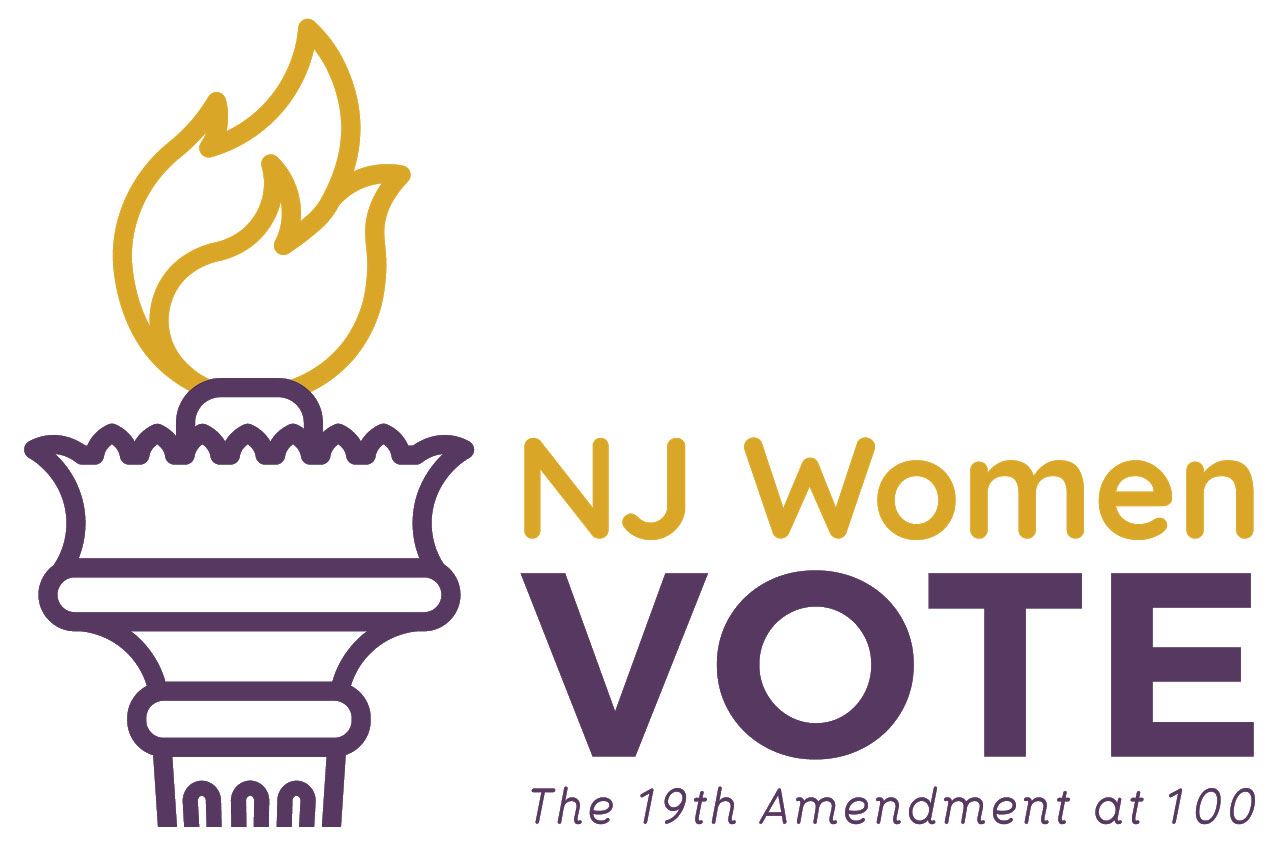 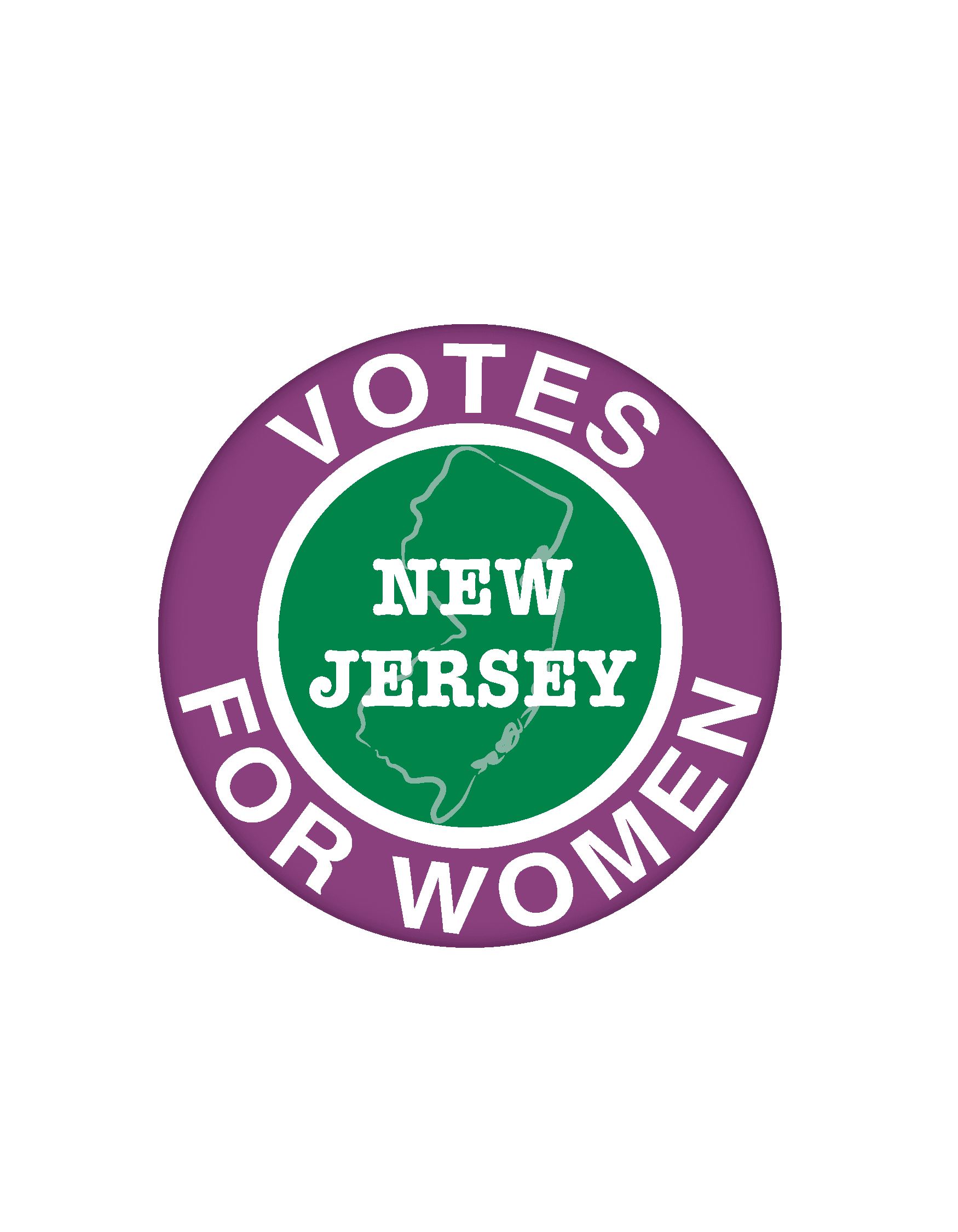